There are so many shots of cigarette smoking in Kabir Singh I’m surprised they didn’t rope in Akshay Kumar for a supporting role, to keep reminding the film’s leading man to replace cigarettes with sanitary napkins. Substance abuse is, however, the least toxic thing about this misogynistic film. This is a film about a bully, an abuser of women, an alcoholic surgeon, and a foulmouthed hothead — and that’s just the so-called hero.

Director Sandeep Reddy Vanga, remaking his Telugu hit Arjun Reddy, gives us a character who nearly rapes a woman at knife-point, and later pees his pants. Incontinence is not traditionally heroic, therefore I assumed Vanga would make a cautionary tale. Instead, Kabir Singh applauds its pathetic protagonist, and ends up an obnoxious celebration of toxic masculinity.

Shahid Kapoor does well to play Kabir like a hand-grenade who lost his pin hours ago. He’s always seething, even on the football field, and I hoped this film would dissect the performative aggression popularised in children by sporting icons like Virat Kohli, (complete with repeated use of that unimaginative swearword that makes the curser appear like he’s invoking Ben Stokes), but no such luck. Kabir mouths off to the dean, proprietorially stakes his claim on a girl he stares at, and bullies anyone in his path as he moves her into the boys’ hostel.

It’s a shame, because there’s some sharpness here. Kabir’s riposte to the dean is scathing but smart — “You’re the dean of the college, just an employee doing his job. I’m a student of this college, and this is my college” — a fine line showing the character’s need to wear entitlement with pride. The film looks slick, and is smartly shot by Santhana Krishnan Ravichandran, who captures obvious places in intriguing ways, like stairways and, in one memorable shot, a two-man fight on a single mattress. These good bits are overlooked, however, when Kabir slaps the heroine, saying “Who knows you in college? Your identity is that you’re my girl.” Ugh. And this monstrosity is three hours long.

Also read: The Extraordinary Journey of the Fakir movie review: The Dhanush film is all smoke and mirrors, no substance

At some point, Kabir loses ‘his’ girl — played simperingly by Kiara Advani, who it’s hard not to feel sorry for — but Vanga continues to project him as hero, turning him into a ‘genius’ surgeon who operates only when drunk. Later, when confessing this during a medical negligence hearing, he does so with wounded nobility, like a man who thinks the Oath doctors take means they must act Hypocritical.

Kabir gets more repulsive by the scene, but other characters thinking he’s wrong doesn’t help when the creators don’t agree. A cautionary tale can’t end with the villain getting what he wants, while Kabir Singh rewards his sins with a happy freeze-frame. The best lines come from the boy’s grandmother, played by Kamini Kaushal, who wisely says, “Suffering is very personal. Let him suffer.” If only. 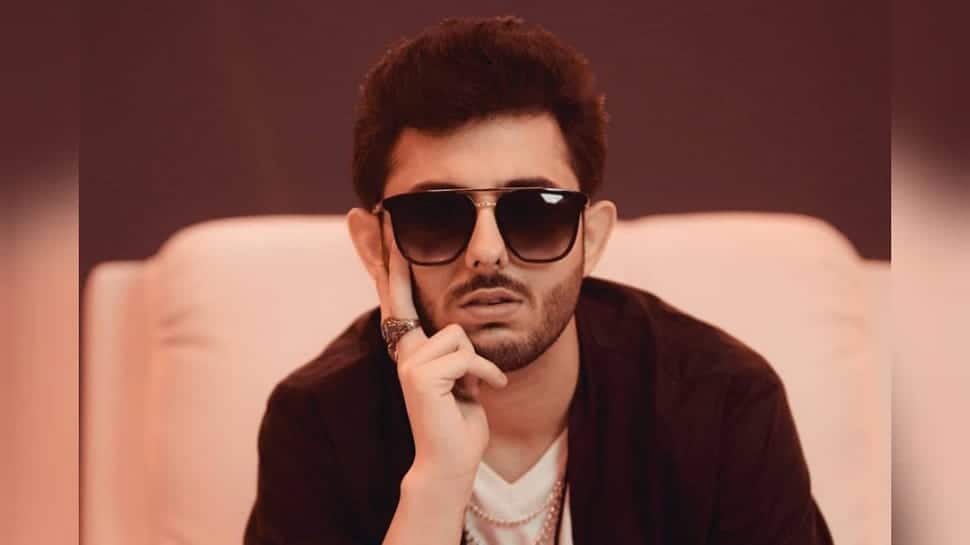