Don Sandy’s Gorilla, a heist comedy, is one of the lousiest attempts in Tamil cinema in recent years. It’s a film that’s titled Gorilla featuring a real chimpanzee named Kong in a key role. If you thought it was silly of the makers to title the film Gorilla, they actually try to justify it by using it as a reference in a scene to rob a bank. Jeeva says to his friends they will use Guerilla technique to rob a bank and as audience you’re not sure whether to laugh at the joke or at the director because of how silly it sounds.

Jiiva reportedly could not promote Gorilla as he is busy shooting for Kabir Khan’s 83 in England, in which he plays Krishnamachari Srikkanth.

Having promoted itself as a heist comedy over the last few weeks, Gorilla takes a needless detour to become a message-heavy film about the miserable lives of farmers. Jeeva urges the government to write off the loans of Tamil Nadu farmers in exchange for the safety of the hostages in his custody. The film lifts scenes straight out of Al Pacino’s Dog Day Afternoon and the climax out of Spike Lee’s Inside Man. Even though there are references to films like The Town in passing, Gorilla borrows scenes from so many films to only prove the lazy writing. If Al Pacino robs a bank to pay for his lover’s gender-reassignment surgery in Dog Day Afternoon, Gorilla uses the similar trope to address the farmers’ angle. In the case of the latter, the attempt comes across as extremely amateurish and ridiculous.

Here’s another Tamil film that has absolutely no scope for the heroine yet Shalini Pandey has been cast to play a character that appears in a few scenes and a song. Even Jiiva, who plays the hero, has very little to contribute but for few scenes where he’s decent. Gorilla is mildly amusing at places, but the lack of effort in overall writing makes it a tedious watch. Yogi Babu is the film’s big respite and he’s terrific in the few scenes he appears. 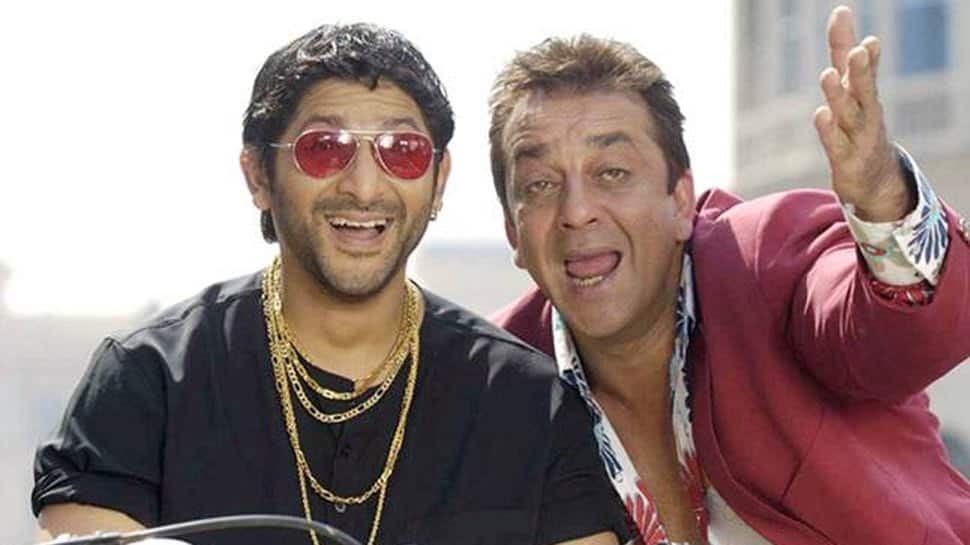