“I was a little scared. I thought he is an actor. You are copying somebody of sports and athleticism. Does he have that much?” Kapil Dev told actress Neha Dhupia in a podcast of “JioSaavn #NoFilterNeha”. 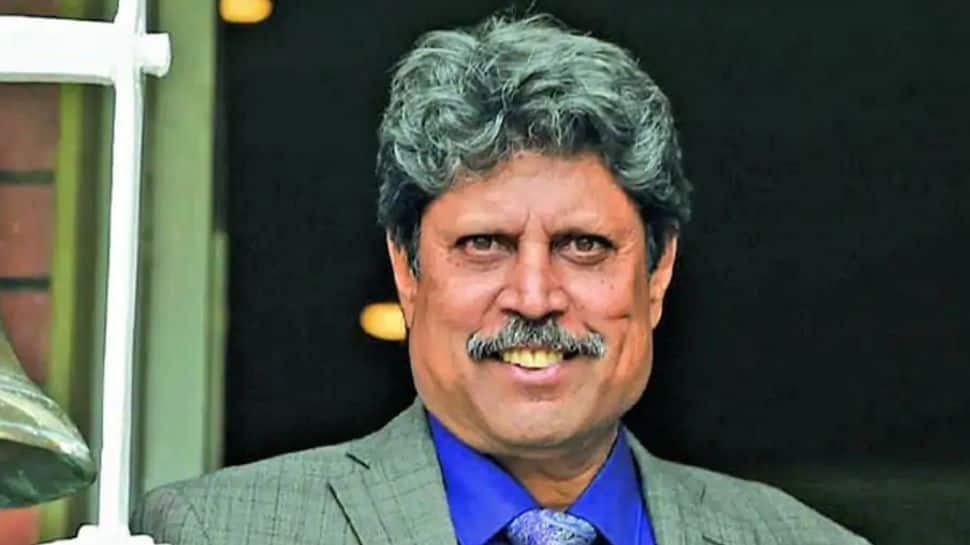 
Mumbai: Former India captain Kapil Dev was not in the favour of making the film 83 initially, and says he was scared when he got to know that Bollywood star couple Deepika Padukone and Ranveer Singh would bring his life story alive on the big screen.
Asked about his wife Romi and his reaction on learning that Ranveer and Deepika would be playing them in the film, Kapil said: But, when I spent time with him, I was amazed how much time he spent. Last summer in June and July, he spent around eight hours on the cricket ground and I used to get scared. I would say he is not 20 years old, he should not get injured. I was worried about that. I think that’s where the artiste and the actor comes out. They know what to do and how to do it.”
Kapil recalled how Ranveer spent time with him as part of his preparation for the role.
“He was with me for seven or eight days, he stayed with me and put the camera in front of me (to record) how I talk, what I do, and how I eat. I think he was there to pick up mannerisms. I think they are brilliant,” he added.
Talking about whether Ranveer has picked up the classic Natraj shot, he said: “I think he worked very hard. I don’t know. I have to see now. I’d seen a little bit of photographs and other things. I think these cameramen and these people are good. I was far away from them. We gave our side of the story and that’s it.”
Kabir Khan’s ’83’ is a Bollywood tribute to Indian cricket’s first ever World Cup victory in 1983. The film casts Ranveer as team captain Kapil Dev, and features Saqib Saleem, Pankaj Tripathi, Boman Irani, Harrdy Sandhu, Ammy Virk, Jiiva, Sahil Khattar, Chirag Patil and Adinath Kothare in key roles, along with Deepika Padukone as Kapil’s wife Romi Dev.
<div