Miss Americana Review: Taylor Swift’s documentary has its very obvious flaws but at the end of the day, the Lana Wilson directorial shows us how the Lover singer lets go of her own insecurities and finally falls in love, with herself. It’s inspiring, delectable and deeply moving. “… it just gets loud sometimes. I just feel like it’s more than music now at this point,” Taylor Swift murmurs with defeated purpose in the starting few minutes of her deeply personal documentary and I couldn’t help but empathise with the now 30-year-old singer, who has had to face adversity in every step of her fame and fortune. As a fan of her music, my viewpoint, in the beginning, was biased and as the documentary progressed to where Taylor recounts the horrible things that she has had to overcome in recent years, you can’t help but stop and stare at the concept that is Taylor Swift; the concept we see on a regular basis. Miss Americana tries to break that!

As we are made to rewatch the tantalising and monumental moment at the 2009 VMAs where Kanye West famously interrupted Taylor’s speech and said, “Beyoncé had one of the best videos of all time!,” I had to pause for the awkwardness of it all. Imagine what Swift, who was barely 19 years of age might have felt at the time. Lana Wilson uses the documentary to take us into the mindset of Taylor Swift at many significant “catalysts” turning points in her life and what led her to her happier ‘Lover’ stage. Is Miss Americana fragmented? Yes. Does the documentary feel filtered? Deeply. Did I still enjoy Miss Americana? A big, fat Yes!

First, to the things I didn’t like; Miss Americana was touted as THE documentary to showcase the ‘real’ side of Taylor Swift and what she’s really thinking about, behind-the-scenes. However, just when the going gets good and you think that Taylor is shedding some major skin, the singer pulls back, on her own terms. I’d have liked to see what the ones close to her thought about the real woman that Swift really is, not the celebrity. For instance, when Taylor’s mother talks about her battle with cancer, it almost feels unfinished and not thought after with introspection as one would have expected. Then there’s her dinner with best friend Abigail Anderson which almost felt staged and that’s comical because fans know how close the two really are. These are two women who have had a major impact on Taylor’s life and their viewpoint of the singer would have been a nice touch. Even the fragmented non-linear direction approach towards documenting Swift’s life by Lana seems unbalanced and if you’re not in tune with the singer’s entire discography, you might take some time to keep up.

Barring these things, let’s get to the stuff that I really, really liked. Firstly, it’s absolutely heartbreaking to see a woman, as popular and who is adored by millions, crying with the realisation of how her life was not just about the music anymore. It was about the men she dated, how “nice” she was, how she looked “pregnant” in paparazzi photos and how she was “apolitical” in nature, preferring to stay quiet and be the “good” girl. There’s a pivotal, intimate and deeply disturbing moment where she is arguing with a couple of white men, including her very own father who is trying to instill fear in the singer, for taking a stand against Republican senator Marsha Blackburn, who has openly been against women and gay rights. The argument being how her career will see a downfall and that she’ll be cornering a major section of her fanbase as it happened with the Dixie Chicks and their stand against President George Bush for the Iraq War. “Stalking,” Swift points aggressively at herself and bellows at her father as she explains why she needs to let her voice be heard. Even at the end, like a polite child, she asks for her father’s forgiveness, for speaking her mind. Much later, towards the end, Taylor talks about how it’s been ingrained in women’s minds to say sorry for their very existence. It may seem like a passing comment, but it’s the one that sticks. As a celebrated songwriter, listening to Taylor’s words of wisdom of how she had to overcome her own insecurities and not let her life be consumed and dictated by other’s love, affection and especially hatred is empowering. It’s those little bouts of introspection that comes blazing through in Miss Americana. It’s also those emotional, tender moments where Swift speaks about her private relationship with Joe Alwyn (we just get to see a brief moment of intimacy between the two post Taylor’s concert and videos of the singer which was shot by the British actor), her eating disorder (how she’s come to terms with the fact that she’s a size six and not a size double zero) and especially her sexual harassment case against the DJ (Taylor documents the trial through sketches), that really brings it home and will connect with anyone who sees Miss Americana.

But the area where Taylor truly shines the brightest is, as you guessed it… making music. The ecstasy in her eyes when the music and lyrics finally meet and she knows a banger of a tune has been created is addictive. Especially, after you witness the singer being shut off for her album Reputation by the Grammys. “I just need to make a better record,” Taylor whispers. You see the humane side to the singer and that’s what Miss Americana was made for, in the first place. To showoff the real Taylor Swift!

ALSO READ: Miss Americana: Taylor Swift REVEALS Joe Alwyn got her attention as he is a ‘wonderful and balanced person’

At the end of the day, Miss Americana hits it out of the park to show us how Taylor Swift said goodbye to the ‘good girl’ reputation we’re used to seeing and finally fall in love… with herself. That too, in her own words, her own terms and her own rules! I’ll leave you with a T-Swift quote that perfectly summarises Miss Americana in a nutshell.

“I want to love glitter and also stand up for the double standards that exist in our society. I want to wear pink and tell you how I feel about politics. And I don’t think that those things have to cancel each other out.” 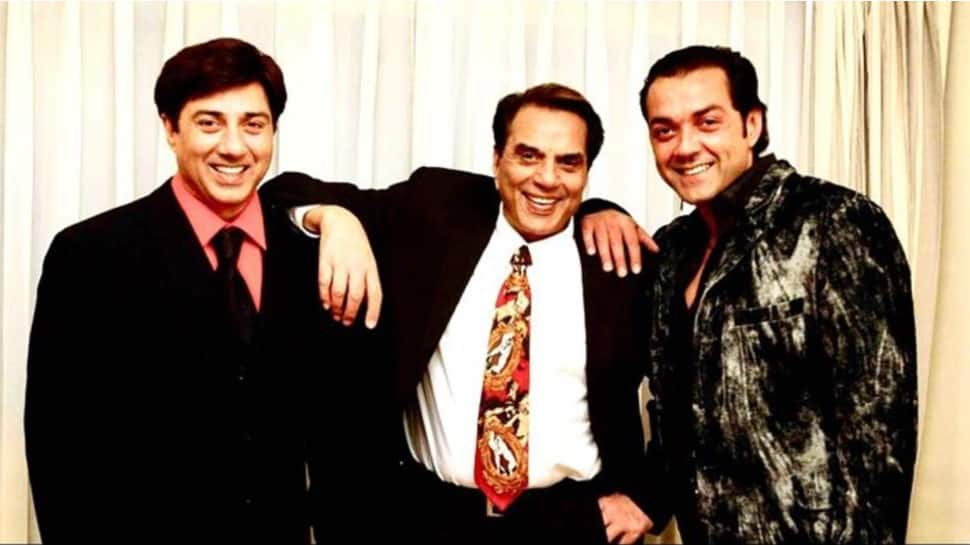