The actor reveals the first poster for the action film 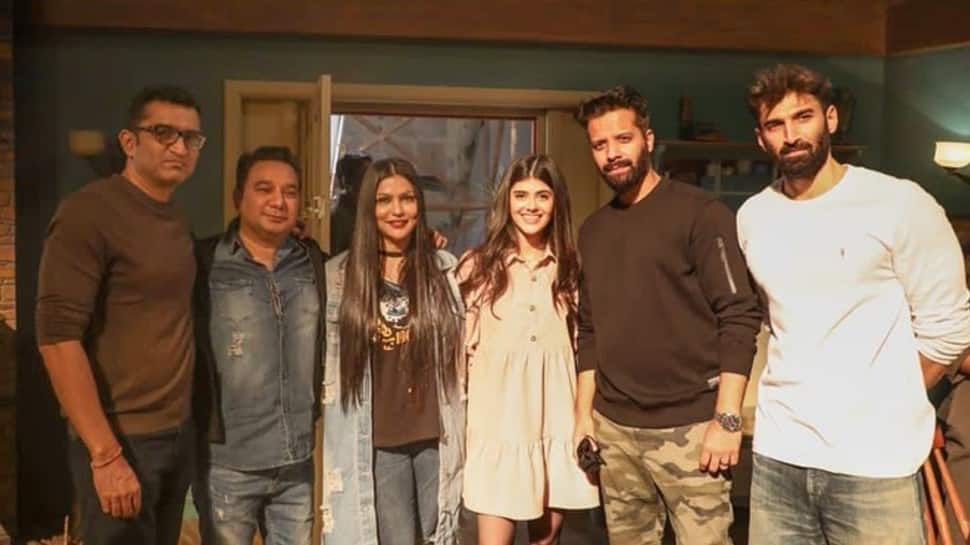 
New Delhi: Actor Aditya Roy Kapur took to Instagram to release the first poster for the upcoming film ‘Om: The Battle Within’. The shooting of the film began on December 3. Aditya Kapur will be accompanied by actress Sanjana Sanghi.
The poster features Aditya Kapur in a messy, rugged look armed with a gun and an intense serious expression on his face. He captioned the post saying “A battle within to keep the fighting spirit alive! #firstlook #OM: The Battle Within. Arriving this #Summer2021.”
Take a look at the poster below:

The film is directed by Kapil Verma and produced by Zee Studios, Shaira Khan, and Ahmed Khan. The announcement for the film was made on Adiya Kapur’s birthday on November 16.
<div